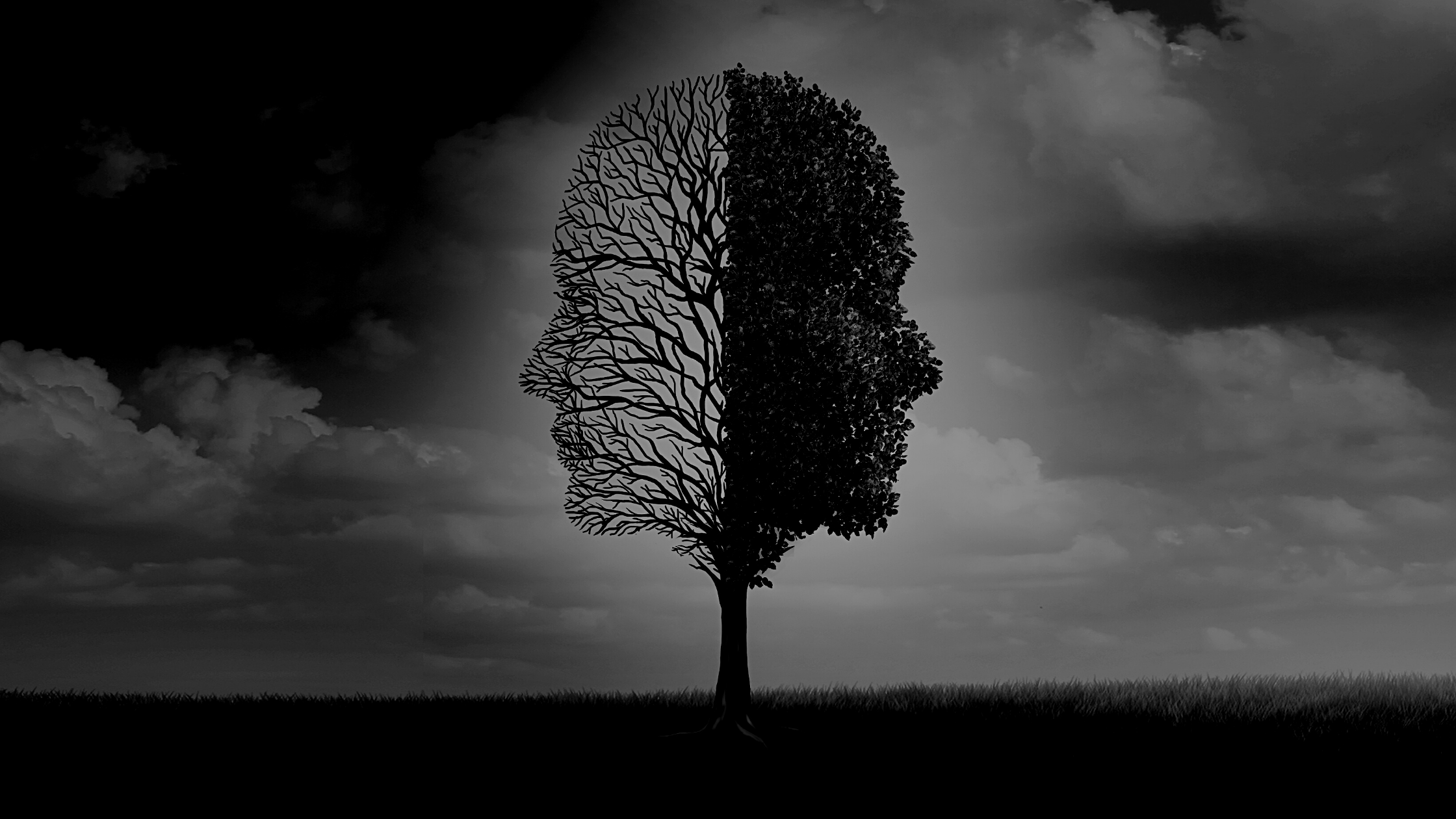 7 years ago I read a story that inspired me:

It’s about two men who worked in the same positions in an organization, and both achieved more than their peers. They were, by all accounts, successful. Both of these men had the respect of the people around them, and delivered results.

There was something different between them. Something that didn’t become obvious until many years later.

The first of these men was unselfconscious about his work, doing what needed to be done because it was the right thing to do. When people complimented him, he was surprised. He didn’t think highly of himself in that way – he was merely fulfilling his responsibilities the best he could. People had respect for him, and looked to him for leadership.

The second of these men worked with a sort of odd intensity. He always showed up before everyone else and left after everyone else, making it a point to put in the most work. He worked harder than anyone else, and everyone knew it. His work was so intense and, in a weird way, perfect, that people felt uncomfortable around him.

While the respect that people showed the first of these men was out of love and admiration, the respect showed for the second man was a form of “uncomfortable awe.” People felt like that had to respect the second man because, after all, he did work harder and achieve more than most.

These two men can be found in every organization on earth. At a glance and in the short term, we would all assume that the second is the most successful.

The second person meets all the “standard” criteria for success, works hard, is confident and has a positive self-image, “rallies the troops,” and is passionate.

In the long run though, I’d like to think that we’d agree, overwhelmingly, the first one is the most successful. Because the first one does work selflessly. They don’t put themselves on a pedestal or act like their winning depends on their colleague’s losing. They are trustworthy, and lift others up, taking no particular thought for how they can be “the best.”

After all… it’s not like you can “win” life.

In a world that celebrates personality, intense work ethic, and building an army of “the second person”, I think we need more of the first person. We need more people who are responsive to the needs of others, submissive to the hard, thankless work that needs to be done in the world, and disciplined enough to put others before themselves.

In short, we need people with strong character – a deep sense of security and resilience to look at things in the long term. If you think about the people you work with, I’m sure you can identify these two people around you. I encourage you to pay close attention for the first person – the one who works selflessly, lifts others up, takes little thought for themselves, and is genuinely surprised by compliments because that’s not what they are in it for.

And, I invite you to work harder to be that person. There is enough to go around. You don’t need to be a show-stopper. Your winning does not depend on other people’s losing.