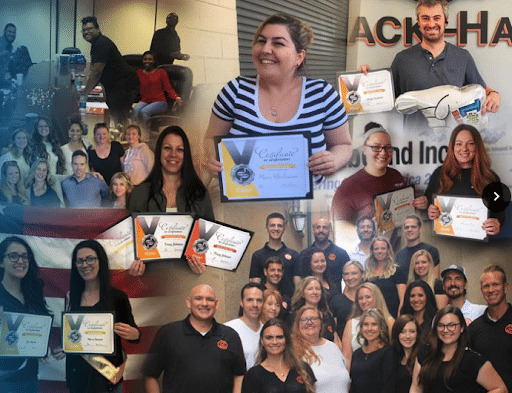 Would you rather have a CSR ask you for a script, or, tell you what they intend to use as a script and ask for you to sign off on it?

For such a long time, leadership has been about getting people to DO THINGS.

We celebrate leaders who can get people to DO a job:

The leader is successful if other people DO something.

But leadership has changed.

Think about it: the world changes too rapidly for you to constantly be giving instructions on what to DO. If your job is to get people to ACT, well, that means you need to also instruct them on HOW to act. But that’s an exhausting way to lead. Plus, it keeps other people dependent on you.

We want to help people become independent of you. We want your company to grow without you having to give out the instructions all the time.

So let me ask again…

Would you rather have a CSR ask you for a script, or tell you what they intend to use as a script and ask for you to sign off on it? In one of those situations, you have to make the script. But in the other, you simply sign off and approve of it?

You should want the latter…